What Bob Sang taught me 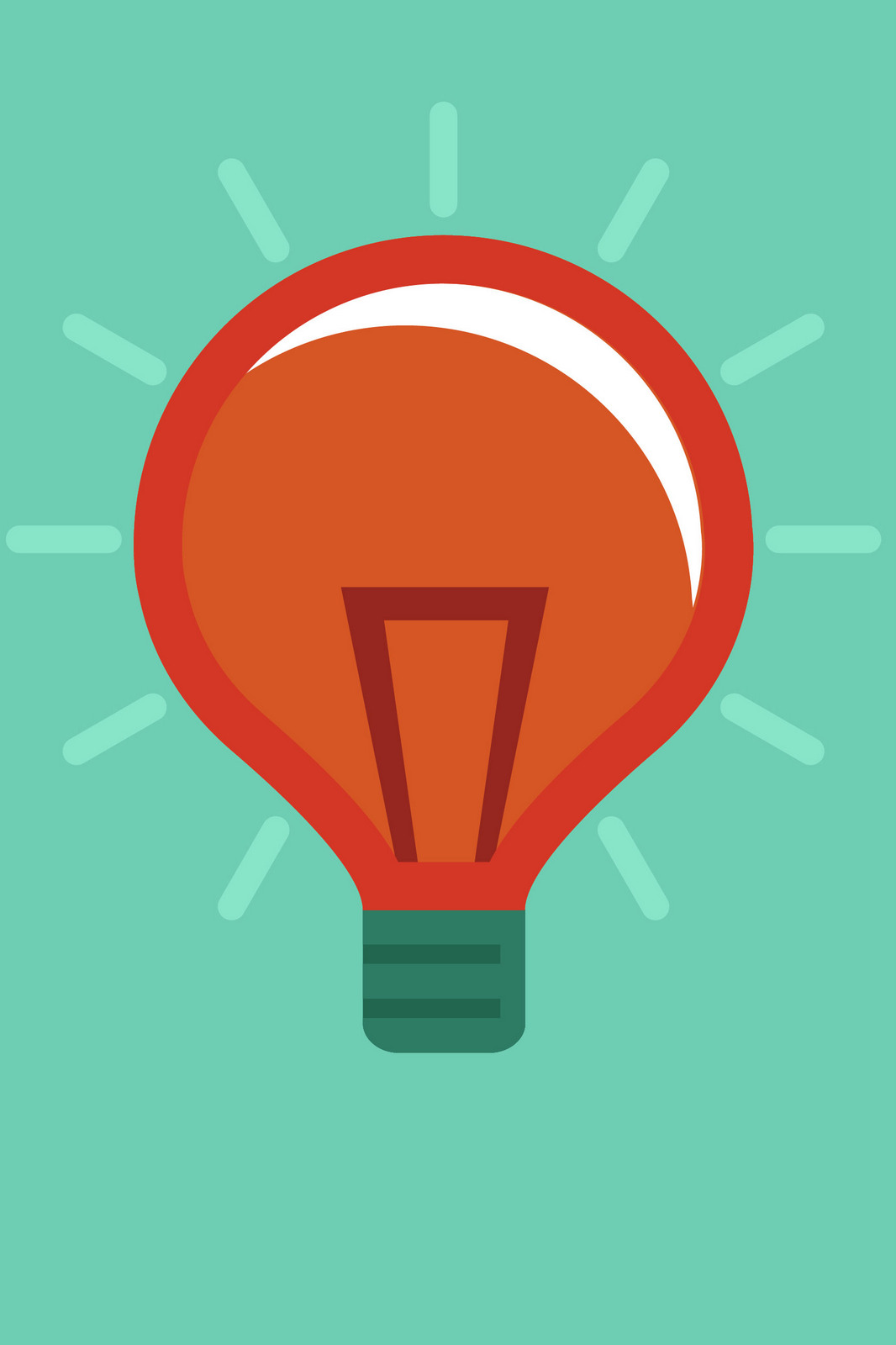 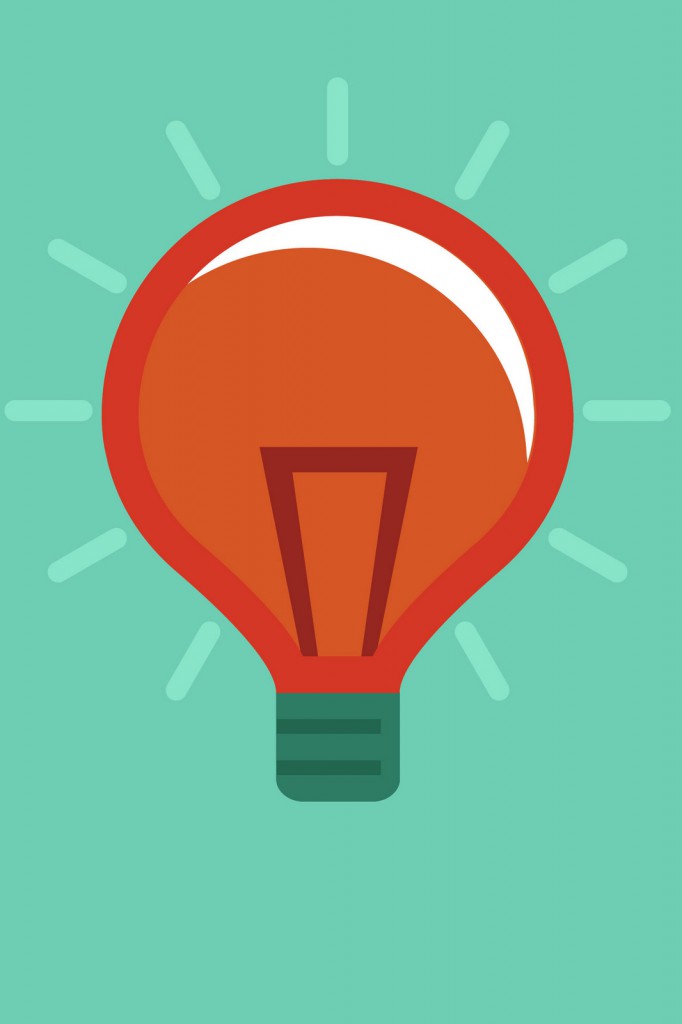 Just as I feel a simple question from my coach altered my life, there is a day in September 2010 which feels pretty fundamentally important too.

It was during a time when I was saying “yes” to anything that came along. My “playing” phase where I took six months off full-time paid employment and was getting out there and exploring and trying things out and just seeing where they lead. It was on this Thursday morning in late September that I found myself at a gathering of influential and inspiring people in a community meeting space on the Southbank of London. An event which celebrated the life of someone I had never met. A coming together of friends, workmates and acquaintances of Bob Sang in the inaugural Bob Sang Open Space. A day of inspiration, connection, conversation, sharing, reflection and love.

As I walked in I felt hugely out of place with all these people sharing and reminiscing about the inspiring, charismatic friend that I had never met. Bob had passed away just over a year earlier, and his wife Lisa wanted to find a way for all the people who used to spend time with Bob to come together and learn from one another. You could feel the love and energy of this person that everyone obviously deeply missed and to start with I felt as though I had gate-crashed a party I didn’t really belong at.

But as I joined a session where the topic was “How do we grow more Bobs?” I knew that I was in the right place at the right time for me. I knew that Bob Sang had a lot to teach me. And I became inspired by this man I had never met.

As everyone in the session shared phrases and words that described the person that Bob was, I felt goosebumps down the back of my spine. I wrote down each of the words that people said and they felt as though they held some kind of special power.

Those words sang to me.

Numerous times in the past three years when I am making choices I have thought about what Bob would do. My whole ethos of bringing people together in inspiring and supportive communities was sparked from this one day discussing a man I had never met and until then knew almost nothing about.

I have looked back at the list on many occasions and each time I do my smile grows. The words are the qualities we should all aspire to be. They encapsulate a true leader who made a difference to so many peoples lives and inspired people in the process.
Here is the list that I wrote down that day:

I am finding ways each day to be like Bob.

So thank you Bob for being you, impacting on so many amazing people, and allowing them to connect to you in such a way that they were able to share your inspiration with me. Thank you for being such an inspiring individual that your legacy lives on after you are no longer with us. And thank you to those who shared the essence of Bob at that event in September 2010 which allowed me to see and find new ways of being me and bringing life to my ideas and dreams.

Inspiration is all around us. Take a look at my inspiration page to find videos, books, people and groups that inspire me. Also this week on Through the Looking Glass, my weekly video series, I am reflecting on the inspiring people in my life and asking you to think about who inspires you.