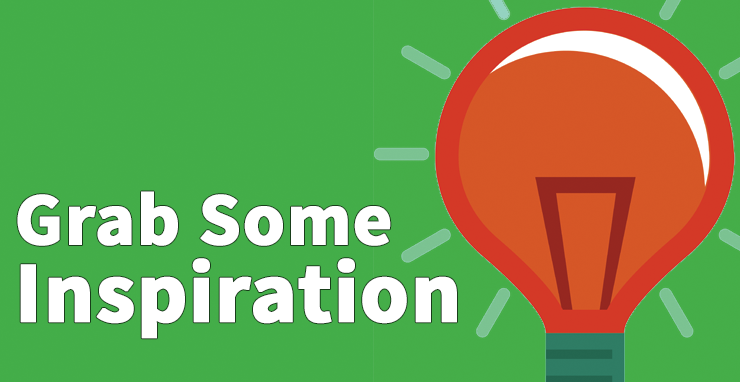 I get my energy from people; the stories of inspiring people.

I believe we all have the capacity to inspire and engage others and to live fulfilling lives that provide meaning to us and those around us.

Below are stories, deeds, acts and ideas that inspire me.

In the climate of almost limitless knowledge and information there can almost seem to be no end to the amazing information and ideas and inspiration at our finger tips. Below are a few of my favourite places for inspiration, stories that challenged and inspired, ideas that grew my knowledge and some things which made me loudly proclaim “People are cool!”

This is a continually growing list with more videos, books, blogs and people’s stories added as I come across them. Enjoy!

These books gave me “aha” moments or sparked ideas or thoughts in different directions or reaffirmed what I believed but didn’t know how to put as eloquently as the authors.

There are so many amazing interviews with interesting and inspiring people that I would recommend you just go and watch them all (or listen to them, as it is now audio only)! But if I had to pick my favourites they would be:

You could lose yourself in the almost endless Ted and now TedX talks that exist. Below are some that spoke to me.

I had the utter privilege of attending the World Domination Summit in July, 2013. It is so hard to choose just a few of the talks that really spoke to me, but below are my absolute, absolute favourites!

When you realise it's been a year since you bought

Nothing like a quick trot around the park in a sho