What do YOU want? 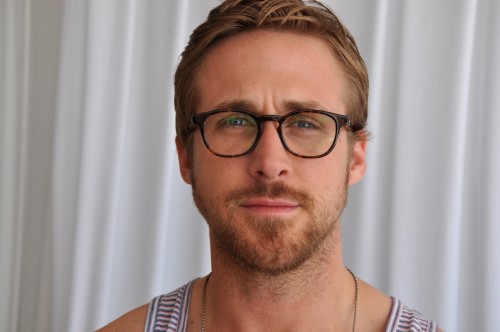 I can hear Ryan Gosling saying those words with such stark clarity (it’s from The Notebook if you aren’t such a soppy rom-com lover as me!) and although I’ve never yelled those words at a person before, I sometimes wish I had! Because so often when people feel stuck or unsure it’s the words of others that are ringing loud in their ears more than their own concerns.

What will other people think if I leave this job?
What would my parents say if I became an artist instead of an accountant?
How embarrassed would my grandparents be if I worked in a restaurant rather than going to university?
I would be the black sheep of the family if I don’t own a house by the time I’m 30.

We certainly aren’t islands and our decisions and actions can impact on others, but I believe we put far more weight on the thoughts and ideas of others than are actually warranted. Your friends would likely cheer you on from the sidelines if you left your job and went travelling for a year, wishing they too had the guts to do that. Your parents, although perhaps concerned about your financial security, would relish you excitedly talking about your love of art rather than turning up each Sunday unhappy after a week of unfulfilling work in an office.

What most people around you want is for you to be happy.

Although perhaps that want is shown in different ways by different people.

If following the wishes of others means you end up unhappy, anxious, worried, frustrated or uninspired, then I would have to ask – is that really the price you want to pay to play it safe?

** I don’t watch a lot of movies, but when I do, they are often romantic, sappy chick flicks!