The opposite of venture capitalism 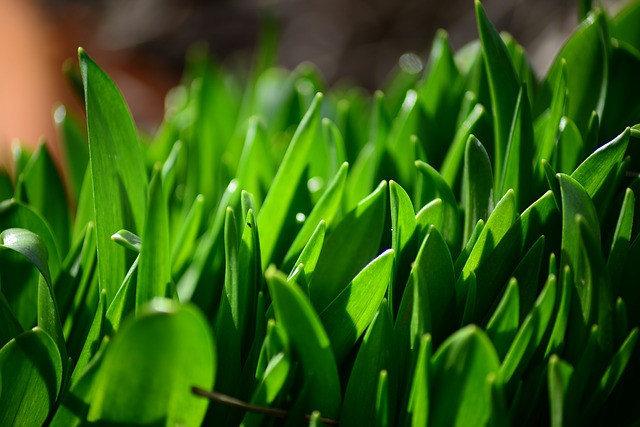 Whatever the opposite of a venture capitalist is, I want to be that.

Yesterday as I was heading out for lunch with a colleague, for some unknown reason I started singing (out loud!) a few lines of If I were a rich man from Fiddler on the Roof. (Yep, it’s often not until I hear the words with my own ears that I realise I have verbalised something I thought was just going around in my head!) To which my wonderful colleague asked – what would you do if you were rich?

Without even a moments hesitation I said, well after doing some amazing adventures like cycling from Norway to Spain (seriously, just heard about this route of the Pilgrims Route and it has me fascinated), I would give my money to people doing amazing things to make a difference in the world.

I continued, kind of philanthropy but it’s more than just about giving them money. It’s about believing in them as a person. It’s about believing their idea can make an impact on the world as a whole. It’s about sharing my networks, skills and support mechanisms with people who could use it to make a massive difference to the way this planet and its systems and societies live.

Kind of like a venture capitalist, I went onto say, but I wouldn’t care about getting my money back because I would want the outcome to be that that person brought their idea to life and a difference was made to a wider group of people.

So a venture humanist then? she responded.

I stopped dead in my tracks and had goose bumps all over me.

I love that. Venture humanist.

And it has stayed with me since, nagging me to do something with it.

But it’s not quite right

The words are close, but that cigar is just tantalising out of reach. The ethos is there but I’m not sure how humanist sits with me as a word. I haven’t grabbed it with both hands running and screaming and putting it on the banner on my homepage which is what I want to do. So I am seeking some ideas of other phrases that might make me yell Eureka – you’re a genius!

Definition: A venture capitalist provides capital to startup ventures or supports small companies that wish to expand. They are willing to invest in such companies because they can earn a massive return on their investments if these companies are a success.

I want to invest my skills, networks and support in people who want to make a real difference to the world around them. I am willing to invest in such people because I want to see their amazing ideas come to life and make a positive contribution to the way our world works.

So here is my plea.

What is the opposite of venture capitalism? What word can you use when you actually want to change the capitalist model? What is it when you want to put in but want the outputs shared with everyone? What is a new way of giving to make a difference?

Once the words come, my aim is to do this, even though I’m not rich!

2 thoughts on “The opposite of venture capitalism”