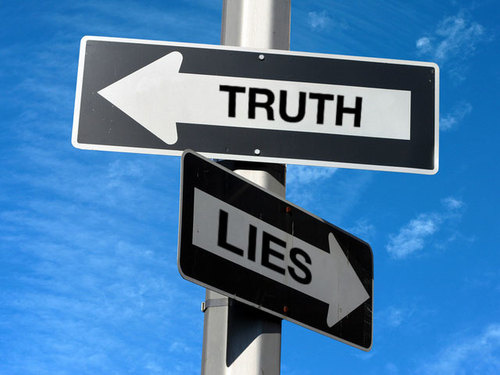 It’s been rather quiet here on the blog front and there are probably a number of reasons for this, but primarily I think it’s because I lost myself in the TV series Homeland! I was rather late to the Homeland party but I made up for it by watching the first three seasons in a matter of weeks. It drew me in and got under my skin. I stayed up too late when watching one episode turned into three. I would watch it while cooking dinner, while getting ready to leave the house – anytime to just know what happened next….

Did someone say addicted?!?

It became a part of my world and that has to be story telling at its finest. The characters became so real for me that I mulled over their decisions and got frustrated with their foibles.

It’s the power of stories that has stayed with me after I cried while watching the last episode of series three over the weekend. I’ve been mulling over both the storytelling techniques of the show that drew me in so easily and also the stories that were told within the show. The lies and the truths of Nicolas Brody and was there really a difference? The hiding (and revealing) of a plan to various people at various times. Carrie’s mental illness and the role that played in her stories often not being believed.

Stories create our reality and shape our future but who is to say which stories are true?

What may seem very true for us in one moment may not be so a few weeks later or perhaps even a few minutes later. Different information and feelings can change a story vastly. We also don’t tell everyone we meet everything about us, and what we choose to omit is probably just as important as what we choose to include.

I love the oral narratives of cultures that have been passed down through generations and I believe that storytelling is such an important and innate way that we humans live. But I wonder whether we put too much emphasis on our story or the story of others.

For what is real? And what is truth?

We will never know the full story of someone else (or perhaps even ourselves). The layers will be removed and added as we go through life and remember and forget feelings and places and people. So let’s hold these truths and stories much more lightly. Let’s not let these stories define us or others but rather use them as a guide; a guide to connection and then perhaps to separation.

I feel it’s time to let go of the black and whiteness of truth and lie and instead be comfortable with the duality of both, existing simultaneously, forming a lovely shade of grey. I’m moving beyond my Homeland addiction and embracing the grey!